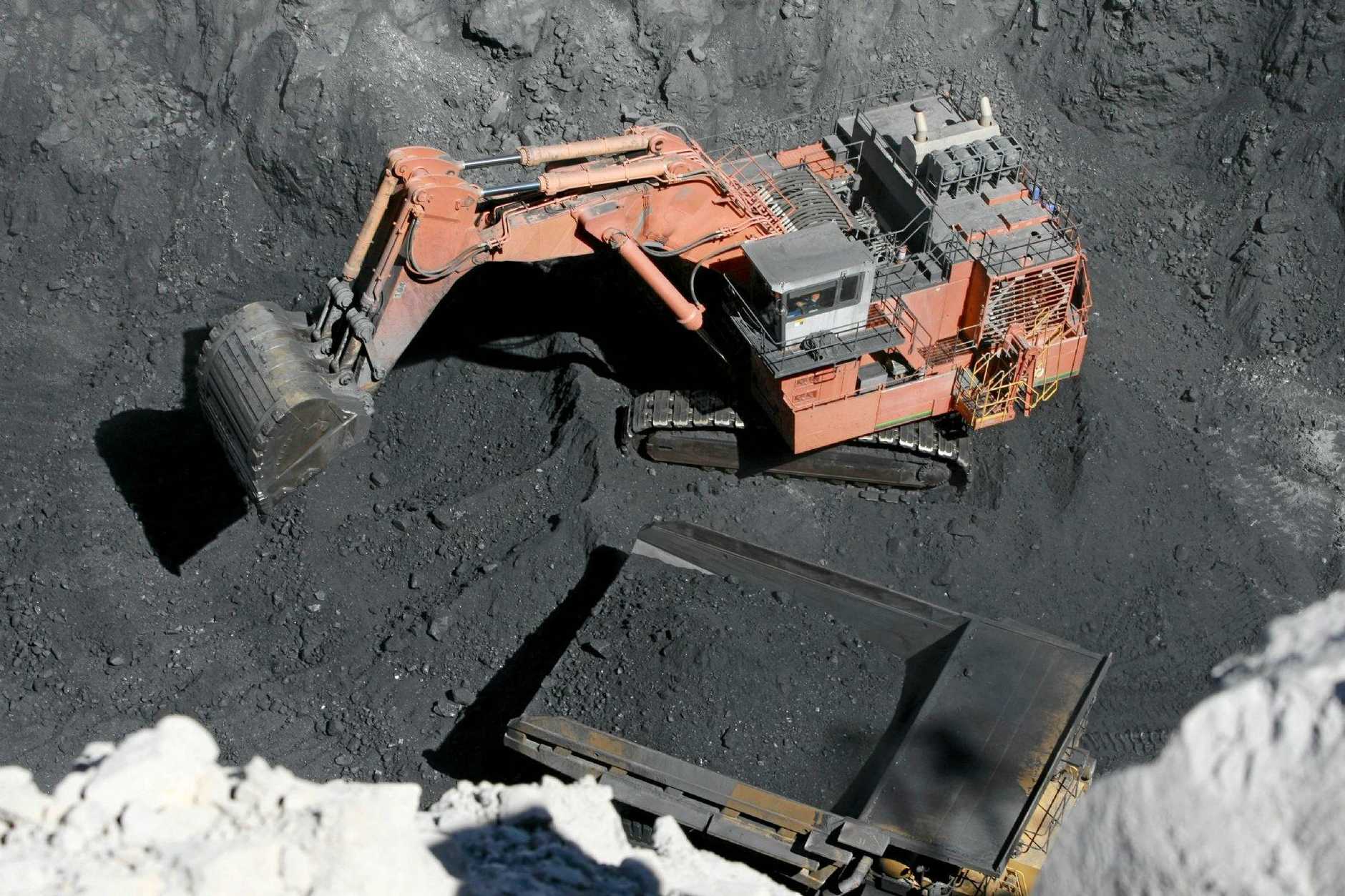 What are the changing faces of mining jobs in Australia?

Nowadays, the mining jobs in Australia have reached its maximum point. The mining sector of Australia is undergoing a rush of activities. At the time when the product crash hit in 2015, it affected the job market in Australia. But now, the increase in the price of commodities across the world leads to the revival of mining activity. There are over 200,000 workers in the mining industry in Australia. And there are huge new vacancies and opportunities for mining jobs in Western Australia. In the year 2016 and 2017, the vacancies have increased by 38.7%. This enlargement in opportunities has continued the next year in 2018 with an increasing percentage of 4.8 in January alone.

Are Engineers and technicians are in demand?

Most of the mining jobs are as drillers and miners. Currently, 47,200 employees are employed in such positions. This is subsequent by machinists who are 22,400 and then 10,900 of truck drivers.

A person without any experience or a specific qualification can work at the mine site on the salary of A$100,000 from day one in some of such positions.

Comparatively, mining salaries are always high. Let’s understand it with the help of an example, the average full-time salary in Australia is A$87,209 per annum and the standard salary in mining is A$137,660 per annum.

Apart from technicians and engineers, there are also new professions in the mining industry that are on the rise. One of such is drone pilots. The salaries of this position have reached over A$200,000 for a licensed and experienced pilot. Someone with just two years of experience can look forward to earning as much as A$110,000.

The new challenges in the future

Australia derives 8.5% of its GDP from the mining industry and is mainly vulnerable to changes in the commodities market. There mining leads for 60% of the nation’s exports, and at the time when industry had declined, it had led to unemployment.

The main concern for the mining industry is the change from thermal coal to renewable energy sources. Regardless of the support from the government, the speedily decreasing cost of technologies leads to predict that mining of thermal coal in Australia will end soon.

This could be hugely unfavorable to the Australian job market in a short span of time. This move is occurring fast, and this makes it difficult to phase out coal mining operations in a sustainable and better way. But now, it seems that there are numerous opportunities for those interested to work in the mining industry in Australia. Mining fitter jobs are the best for people dreaming to earn huge amounts and people keen to explore several new things. 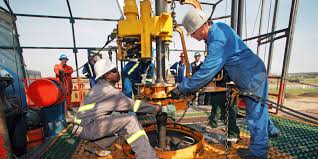 Want boilermaker jobs in WA? Have a look

Every individual is searching for a career to fulfill their family needs. In different terms, all of you need an occupation to satisfy the essential needs and needs which is conceivable just by gaining cash. Every one of you are all around qualified yet then again there are exceptionally fewer applicants who have accomplished capability in specialized field or affirmation for the equivalent. Working in mines needs a great deal of difficult work and commitment to play out the errands relegated to the competitors, out of which not very many got chose and keep on working on account of the climate and working conditions. This needs indestructible work etiquette and the ability to work autonomously inside odd hours too when required or customer’s necessity. So there is uplifting news for all the applicants who all have working experience of boilermaker jobs or on the off chance that you have increased any affirmation and adaptable enough to chip away at statures or confined and choked zone at that point are opportunities open for all of you in Western Australia. There are various open doors open for, that won’t simply fulfill your day by day needs and in addition, gives you a decent living. There are fitter jobs in Australia, for the individuals who are a great idea to play out all the assignments lined up with amazing errand morals and agreeable to chip away at statures according to business requests. There are barely any more things that need to consider before going after these mining boilermaker positions like illicit drug use. In the event that you are dependent on drugs, at that point, you are not qualified for this activity. As there is a finished procedure of medication screening after you go after the position. The other angle is you ought to have a clean foundation police check as to continue further. There is an appropriate wellbeing estimate that followed for each work that got contracted. Subsequent to denoting all the previously mentioned focuses positive according to prerequisite you are a great idea to go with the following stage where you can rapidly apply before the whole openings get shut. This is the best of the open door you can get to settle down in a nation like Australia where you will learn a lot more strategies. 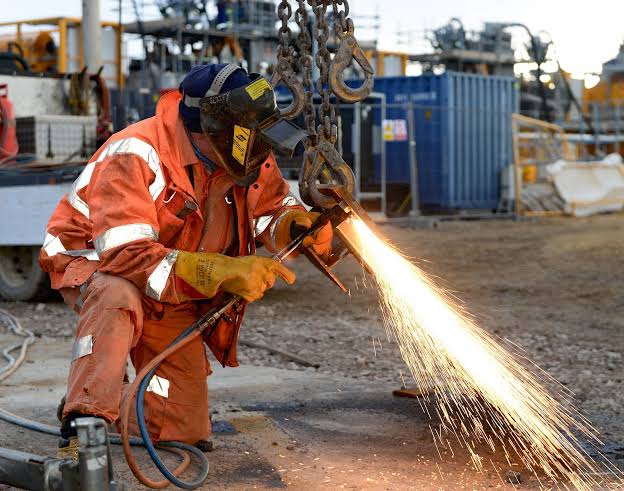 There is an announcement to make especially to all the ones who sweat up their body energy just to earn few amount as to survive by providing basic amenities to the  their families.You can now avail mining fitter jobs in the country like Australia.There is an opening for all the individuals who are working as a labor in the mines or work at heights where there is a huge risk of life. As it needs courage to perform such task whereas performing such tasks may because of a lack of education, family background, financial conditions and many more? Western Australia is providing a very good opportunity for all such individuals who are willing to work abroad with the intention of learning new skills and techniques with good amount of salary in the very same field they are working in. this time the working environment may be the same that is mines but with innovative and new skills to learn and perform with. If you are ready to dive in then there is FIFO boiler maker jobs available in Western Australia that refers to first in first out. So go ahead and grab the opportunity before someone else snatches it.Australia is a very good country to work in and this opening seems to be the best and one time where you will get enough of things to learn with complete safety and security along with latest technology and equipment. Before applying for this job all you need to take care is that have a proper certification with mechanical trade. Also experience certification of more than of 4 years with mining background is required. The other permission required is from WAHA where it clarifies that you are good to go or completely efficient and well equipped to work on heights. You should be carrying a confined space certificate as well as to apply for this designation. Also make sure that you do not fall under any legal issues as it is mandatory that you should deliver a positive police background check.Without a second thought just apply to it applicable on FIFO basis. 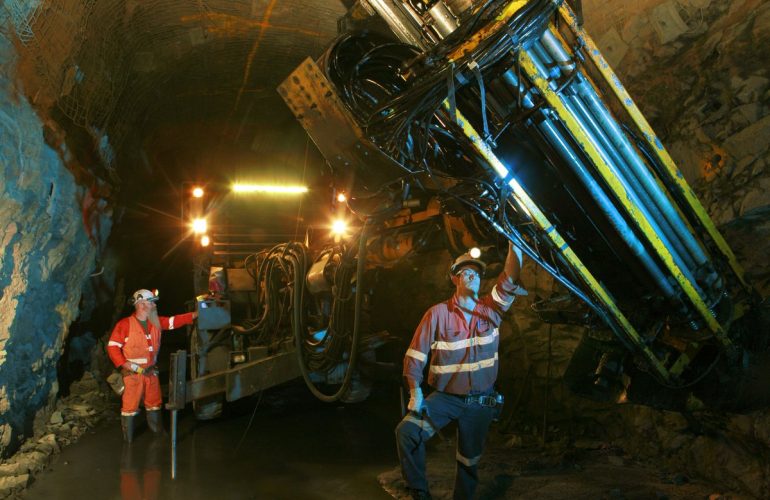 In Australia, the demand for the development in specialized technologies and systems in mining arouse due to the mining boom in Western Australia. The mining jobs increased the interest of the local people to focus more in mining, rather than focusing on the technology, innovation and intellectual stuffs that run the present day industries. As per the job index report the mining industry in Australia there was an increase of 32.1% job opportunities in just a year. Options available to choose to work in mines are given below. – Trade assistants – Mill operators – Boilermaker – Mechanical filters Lead, nickel, uranium and zinc reserves are found in abundant in Australian mines. Thus the firms operating mines they started as the operating miners which expanded the mining industry to the next level as it was compared with the mineral industry. Here literature played the real productivity profits by introducing new technologies as bartos 2007 boudreau-trudel et al 2014 etc. The firms like METS (Mining Equipment Technology Services) became in limelight as the next important group of firms in Australian mining industry. Currently METS is part of the Australian governments industry growth centres initiative from the department of industry, innovation and science. METS works with Australian suppliers to the mining industry, global miners, research organisations and capital providers to improve productivity and global competitiveness. In the financial year METS have invested around 1.6 billion $ in R&D. Strategic focus of METS sectors in focus to help strengthen the global competitiveness are: 1) Shared vision: to actively debate and developed by using shared vision for future growth. 2) Strengthen collaboration in the mining innovation system. 3) Address gaps in the METS mining ecosystem. 4) Raise ones profile: by raising the profiles of the capabilities of the Australian METS industry for better global recognition of Australia. So, there are a lot of positive points to work in mining jobs Western Australia. You can simply apply there and give your career a boom.